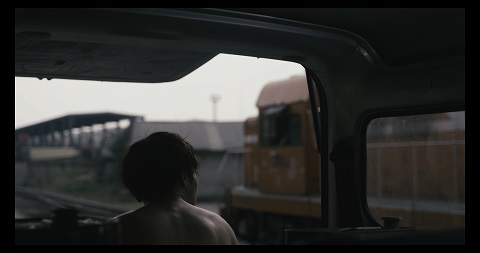 Cai Guoxiang, the leader of nail household in Caijiacun, died of illness, leaving the problem of demolition. His son returned to his hometown after many years. Because of his contradiction with his father, Cai Guoxiang's younger brother, Uncle Cai, chose to end the demolition in haste. Cai Guoxiang's younger brother also showed his powerlessness in these matters. Cai Guoxiang adopted Suyi River more than ten years ago. Suyi River, the adopted son, was very persistent in dealing with the problems left behind, and desperately tried to deal with the unfinished matters for Cai Guoxiang.