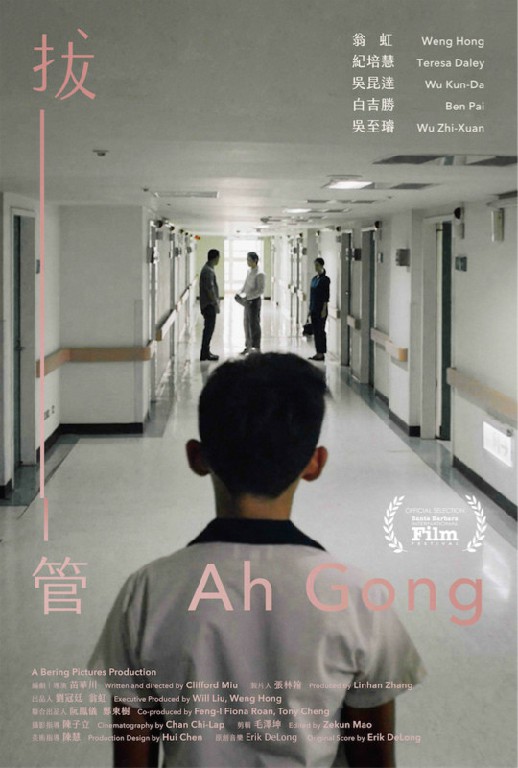 Summer of 04', post-SARS. Taipei, Taiwan. Initially distracted by his western-influenced cousin Tina, Eleven year old Chris eventually discovers that his reluctant mother and his two uncles have decided to pull the plug on his beloved grandfather. The film depicts the impacts of medical intubation on loved ones, seen from the eyes of an eleven year old boy.